The world’s eyes will shift to Geneva, Switzerland, beginning Monday, November 28th, 2022, and the Conference will last to mid-December.

This is where countries of the UN can propose changes to the current Biological Weapons Convention (BWC). These conferences have been occurring every 5 years since 1972, and has been nothing more than ceremonial. This year however, given the recent allegations put forth from Russia against the United States, the Ninth installment of the BWC Review Conference is the next diplomatic battleground to hold the Deep State accountable for their biological malfeasance in Ukraine.

Russia will propose changes to the systems and structure of the BWC, because the current format gives the US, or any one of the big 5 permanent chairs, near diplomatic immunity by being able to veto any advances on themselves. In layman’s terms, in order for the rest of the world to investigate the US for their biological crimes against humanity, we have to change the checks and balances of the UN, because the US can veto any proposed investigations into the biolabs in Ukraine.

Russia, backed by much of the Eastern world, are prepared to bring forth a “package of initiatives” looking to accomplish their “main goal of eliminating the remaining weak spots and shortcomings of the Biological Weapons Convention”. As per the statement from Russian Foreign Ministry.

Russia will propose more in-depth verification mechanisms, as well as a Scientific Advisory Committee “to monitor the latest developments in the sphere of biology for the purposes of the Convention.” This is in direct response to the significant advancements in US nanotechnology and microbiology, with which compromised Deep State actors used to create a wide variety of enhanced pathogens, to include C19.

Russian Ministry of Defense also released a statement today pertaining to the upcoming Ninth BWC Review Conference, highlighting the massive dossier of evidence compiled against the US. Updated with new details surrounding the future US plans for Military biological activity, which includes an $88 Billion budget over the next 5 years. Russian MoD refers to the new documents obtained from Judicial Watch pertaining to US production of Anthrax, C19 pathogen studies at Boston University, global US bio-safety breaches, Hunter Biden’s Metabiota, John Bolton’s part in covering up US biological advancements as early as 2000, and much more. 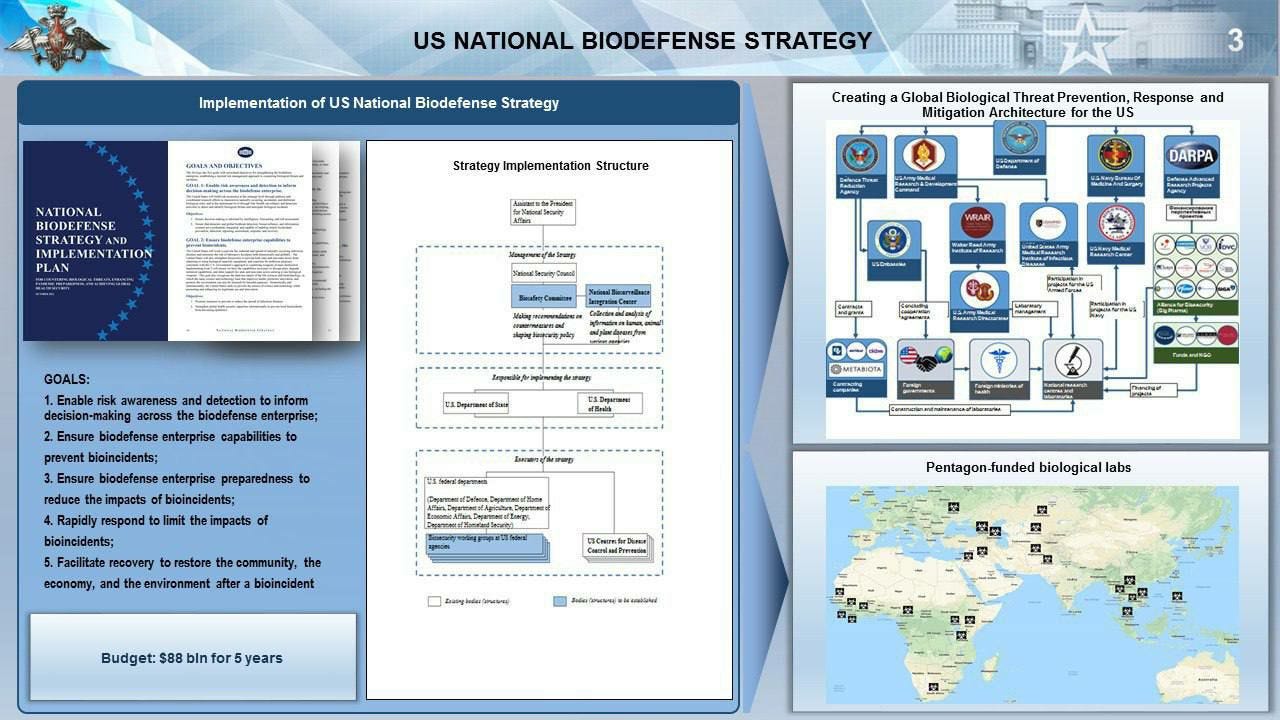 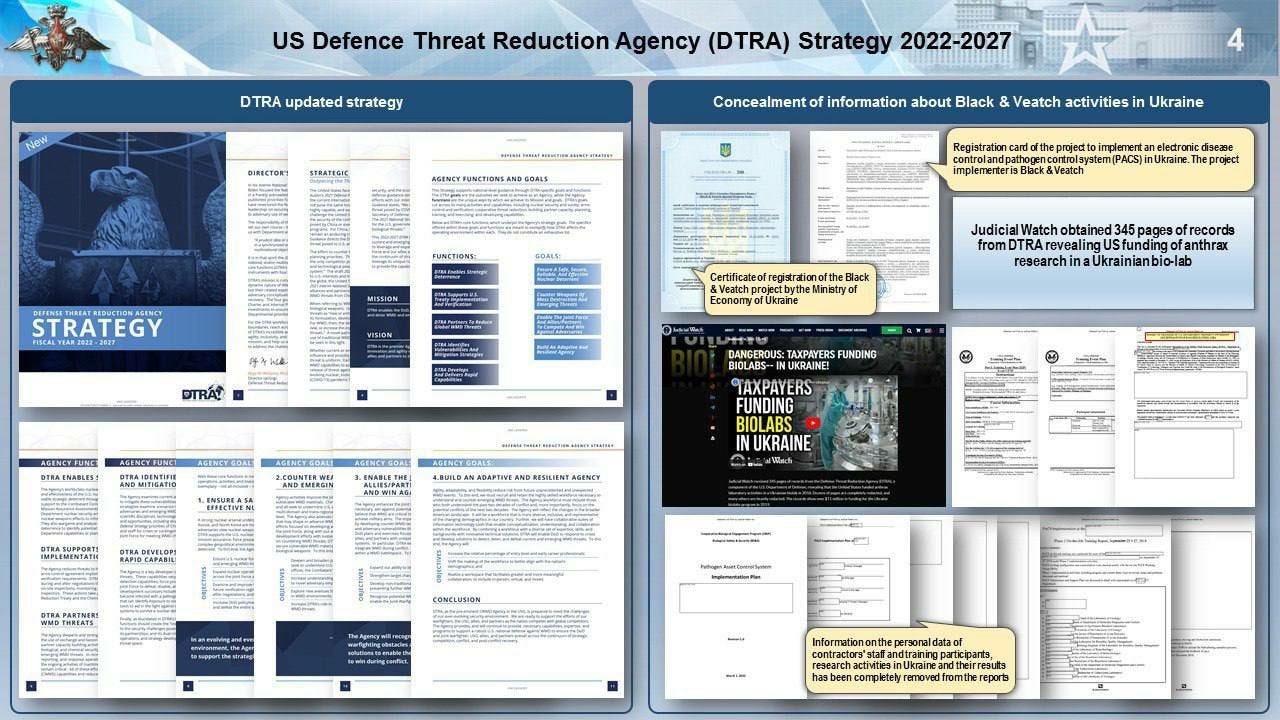 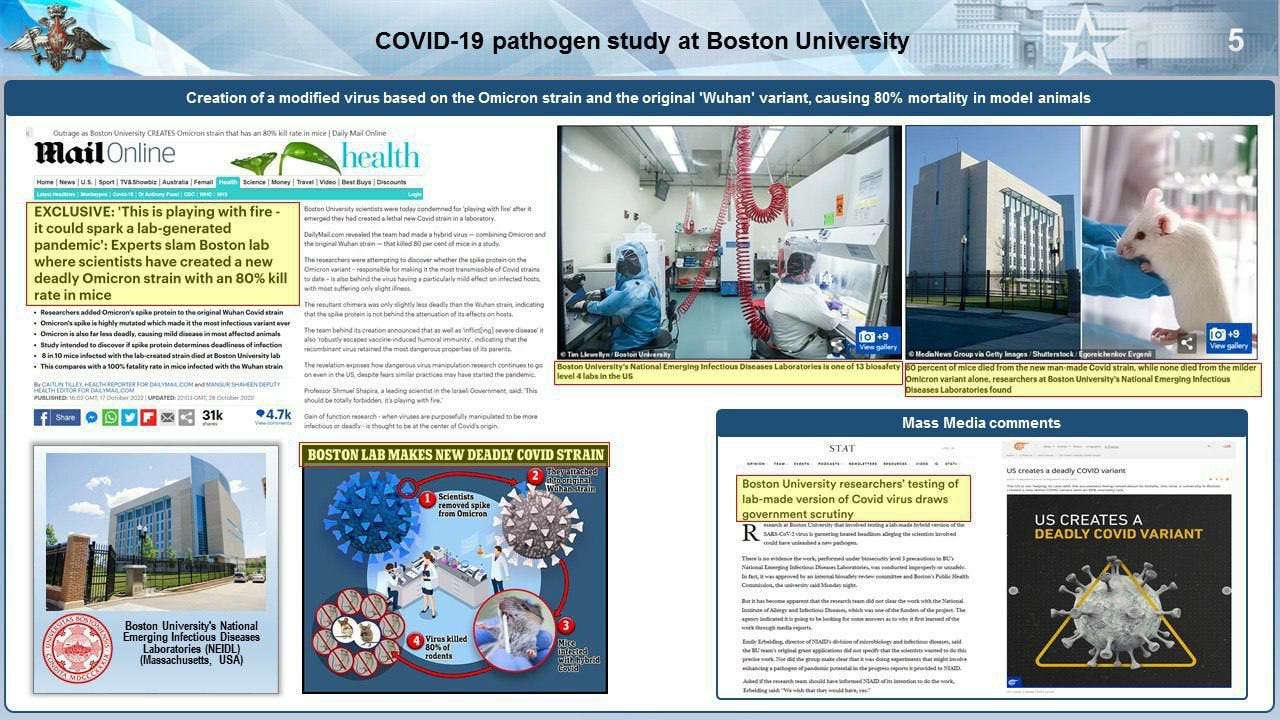 Essentially, we have reached an impasse. The current construct of the UN makes it impossible for any of the permanent seats to be the target of a BWC investigation, so Russia and the East are looking to change the system so they can enact some level of recourse against the bad actors in the West for their crimes against humanity via biological genocide.

If diplomacy fails, Russia, China, and their allies will be forced to explore other options.