A substantial monthly decrease in birth rates from January 2022 to April 2022 compared to previous years has been reported in various countries around the world.

Germany reported a 13% decline in births between January and March 2022 compared to the same period in 2021. 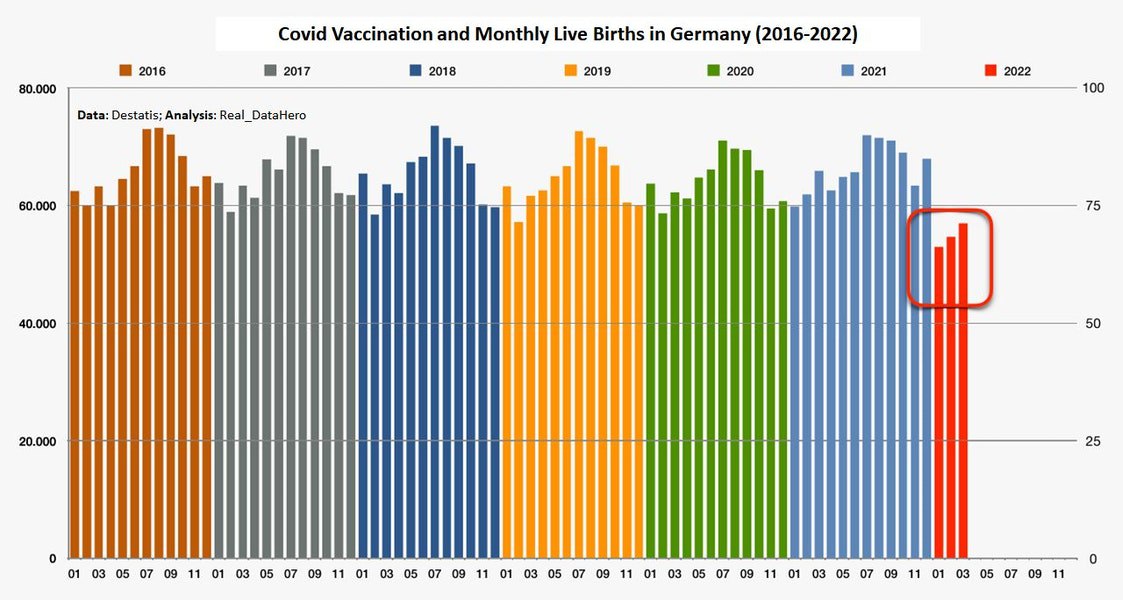 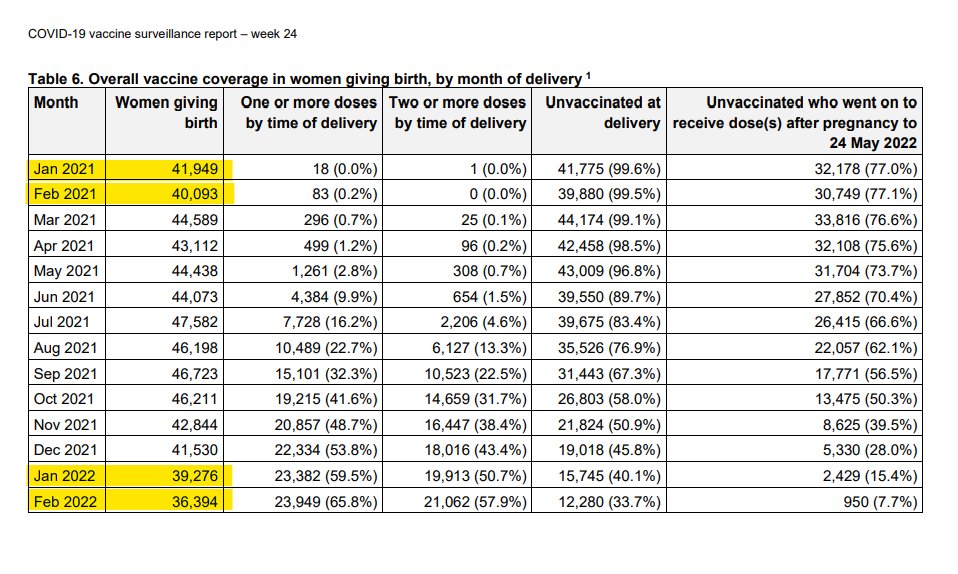 In Switzerland, birth rates have also plummeted since the introduction of the covid vaccines. 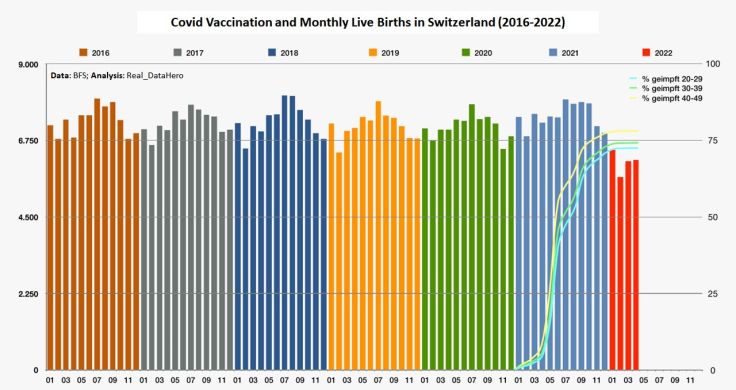